AI has come to stay high 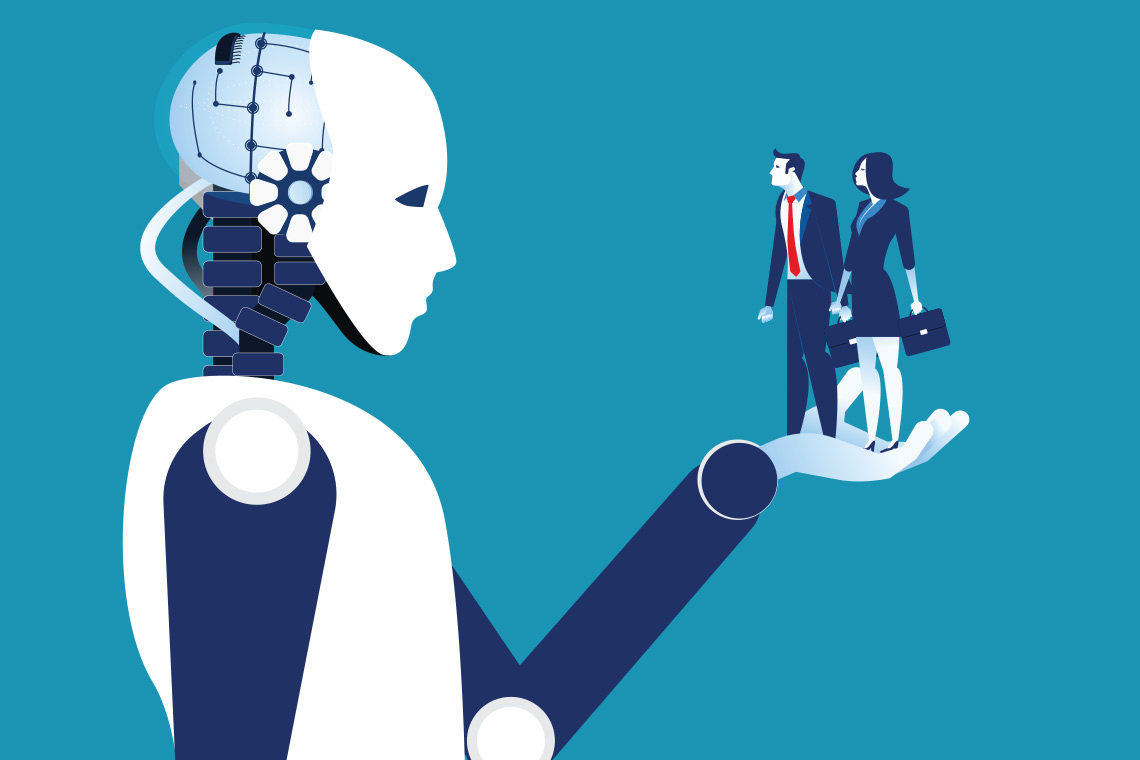 In the mid-eighties, Small Wonder, a sci-fi TV series entertained adult and child alike. The story revolved around an android in the form of a 10-year-old girl. Looking back, the series was indeed very amateurish and loosely structured. The point is it introduced for the first time, the machine made man to the lay person. Thirty odd years later we hear of Saudi Arabia’s decision to grant citizenship to a robot. Endowed with artificial intelligence, visual data processing and facial recognition, the robot, Sophia is designed to get smarter over time.

The citizenship as such is of hardly any consequence; what it signifies is that Artificial Intelligence (AI) has come of age. Critics have spoken at length about the absurdity of awarding citizenship and an array of rights to a robot, while Saudi ironically is yet highly restrictive about women’s rights. However, many see this as a positive move towards making the country tech savvy and progressive.

In the computing history, man and machine interfaces have only improved and enhanced over a period of time – hence both are not mutually exclusive. Satya Nadella, CEO of Microsoft, said AI, mixed reality, and quantum computing will shape the world in the coming years. The crux of the matter is that the technology world will have a blend of the real and virtual. While current technology enables in us the ability to collect data, Nadella referring to AI says, what is more important is to reason over the data to create intelligence. This is most critical as a differentiator between mechanical equipment and an AI enabled robot. In the mid-fifties the term GIGO (Garbage In Garbage Out) became a descriptive term for computers, primarily because the machines lacked the ability to think for themselves. Whatever output emerged was only as accurate as the information entered. Deep down, computers still are improvised calculators. Recent development in AI comes under the aegis of `machine learning’ and involves programming computers to learn from example data or past experiences and process information based on that.

So how does machine learning impact tasks and get independent of human influence (in terms of execution of task)? Let’s take an example: Automatic transmission in cars has been prevalent for quite some time and in India, they are getting popular by the day. With increasing traffic bottlenecks people are finding it more convenient to drive a car which does not require changing gears. The driver needs to navigate by keeping the steering in control. With AI, autonomous driving, a wide step ahead of automatic transmission, the technology required for a car to accelerate, turn, and brake on real time roads without human intervention is not anymore impossible or far into the future. The recognition that autonomous driving was a prediction problem solvable with machine learning meant that autonomous vehicles could start to become a reality in the marketplace years earlier than has been anticipated.

By breaking down tasks into components, we can begin to see how AI will affect the workplace. AI is usually framed in terms of machines versus humans, but gradually we see it more in terms of understanding the level of judgment necessary to pursue actions. In cases where whole decisions can be clearly defined with an algorithm (for example, image recognition and autonomous driving), we expect to see computers replace humans. This will take longer in areas where judgment cannot be easily described – where there is high level of ambiguity in arriving at decisions or solutions. In other words, where the task is not a mere process with anticipated outcome and the pros and cons fail to fall into previous experience; AI may not accomplish the same without human intervention.

Product companies are all uniformly using AI during their product launches. This has caused excitement as well as anxiety amongst the people. Will AI assist and enable humans to perform better and with ease, or will AI replace humans to the point of redundancy?

With AI moving into the cerebral workspace, it cannot be denied that it will soon take over many tasks hitherto performed by humans. Just as the advent of machines had a significant impact on how people performed physical labor and dispensed with many jobs handled by humans, AI is soon to be responsible for transitioning many of the tasks performed by humans to robot responsibilities.

In the medical field, AI can help improve diagnostics to a very high level, treatment and care will still require human attention and action. Online shopping has rendered many counter sales jobs redundant; but, at the same time courier and door delivery jobs have increased. Apart from these examples, AI is already playing a large role in the areas of music, architecture, education, manufacturing, gaming and just about any sector or industry. In the corporate world (as a quick example) AI has gotten into recruitment – a very important task in any company. Automatic process was only used before to sort resumes based on keywords. Now, many organizations like Ola or Accenture are using bots to streamline their recruitment processes.

As Artificial Intelligence systems evolve and become more and more sophisticated, job displacement is bound to happen. However, interestingly, many new jobs very different from the ones that are currently in existence will be created. Jobs that involve creativity and those that require advanced degrees and highly specialized skill sets will be available alongside the continuous technology transformation. 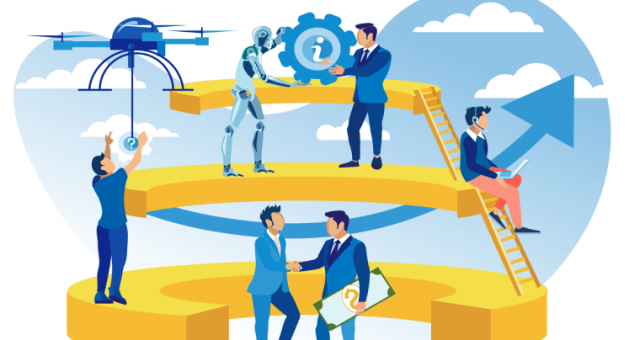 5Ws of Developing AI for a Successful Tech Career

The Present and Future of Data Science and Machine Learning 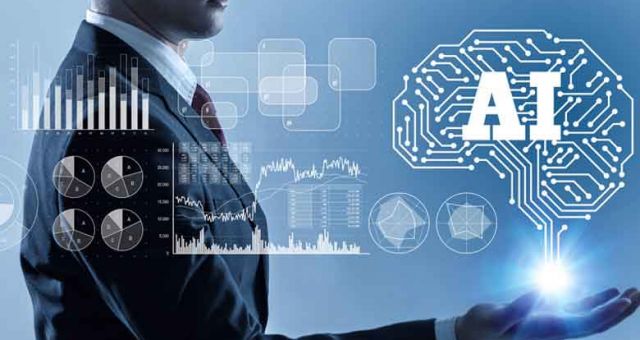 Why Should You Learn Artificial Intelligence (AI)? 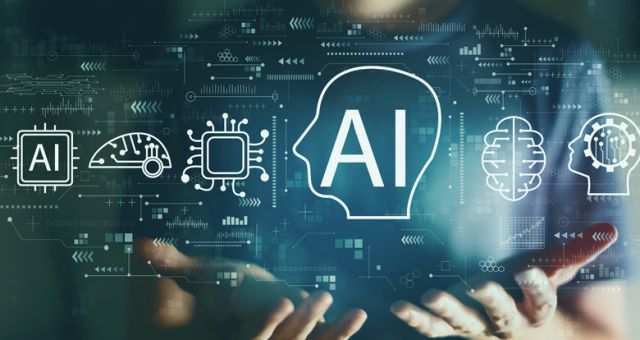 What Contributes to AI?