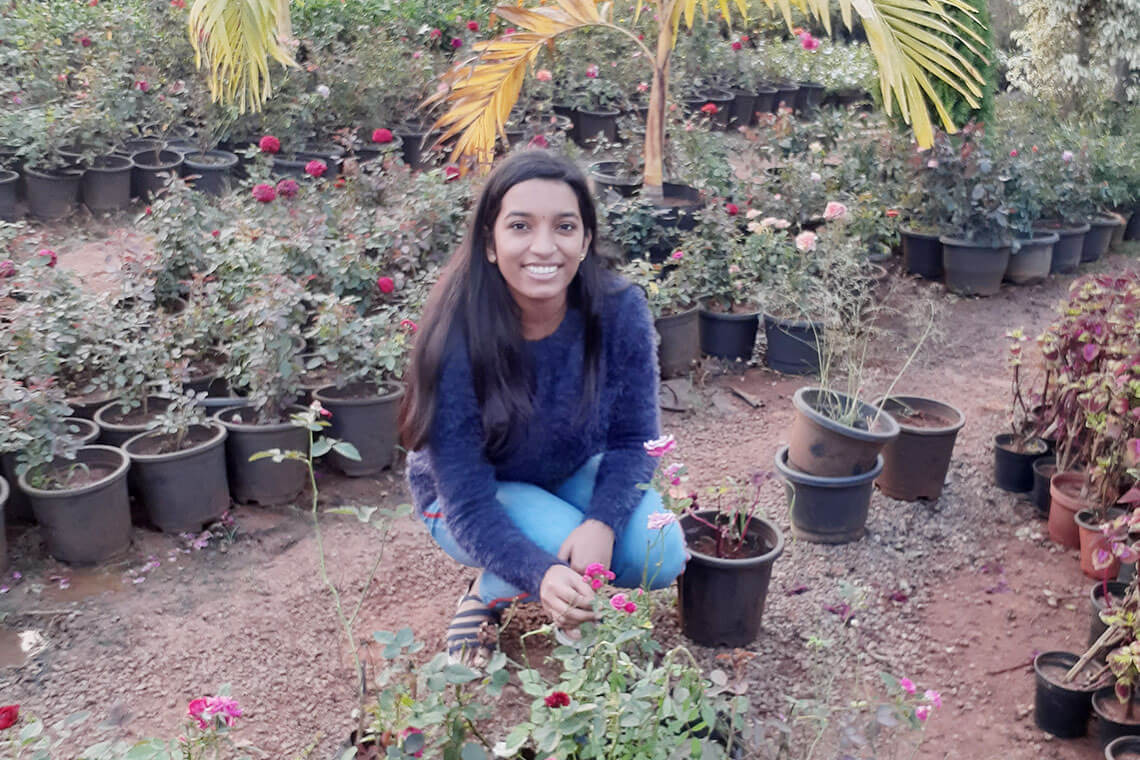 The ability to breathe seamlessly is a pre-requisite for life. Imagine for a second that you are someone who faces breathing difficulties, nosebleeds, and irritation in your nasal canal almost every day. Would you then be able to focus on anything much?

For people born with a deviated nasal septum, this is an everyday reality. Dharani Devi Akurathi is one such girl born with this condition. However, she never let it dampen her ambitions. This is her story.

“My mother and I”

Hailing from the Guntur district of Andhra Pradesh, Dharani faced a difficult childhood. “I had a host of health problems… dust allergy, a sinus problem, tonsillitis. Hence, my grades were fairly average,” she recalls.

Despite this, Dharani saw inspiration in her mother — a woman who continued studying as she raised her children. The family moved to Hyderabad when Dharani’s mother got a job at Hindustan Aeronautic Limited.

The city air worsened Dharani’s sinus problems, but her academics improved dramatically. She ended up topping in 10th grade.

Her sinus problems were at their peak in her plus two. But Dharani was a fighter at heart and her determination landed her a score of 97.7% in her 12th boards.

“How I chose computer science.”

Dharani had always been good with mathematics. At first, she wanted to study mechanical engineering. But her parents pushed her to explore computer science as an option. Dharani recalls her uncle – a computer scientist, explaining the role of computer science in people’s lives.

“The conversation completely blew my mind, and I decided to study CS in college.”

Dharani secured a seat at Indian Institute of Information Technology, Sri City. But her mother had one condition for letting her go.

“I had to get two surgeries done… first was septoplasty… they blocked my nose with cotton for 2-3 days. Right after was adenoid surgery in my mouth. That was the toughest week of my life. I couldn’t breathe through my nose and breathing through my mouth hurt. I realised that if I can go through this, I can do anything in life,” she says.

The first month of college was hard. Most of her peers knew some programming language or the other. Dharani, being a non-computer science student in high school, was struggling to keep up with her peers. As always, she turned to her mother for advice.

“My mother told me that I’m unique and asked me not to compare myself with anyone else. She said that I should focus on learning, and that’s what I did.”

“The role of WTEF in my life.”

In the third year of college, Dharani took the test for TalentSprint’s Women Techmakers Engineering Fellows – a program supported by Google, that aims to train 600+ woman engineers by 2022.

To her disappointment, she got waitlisted. But providence would have her be a part of the program. In 3 days, she got her confirmation and was off to Hyderabad for the Bootcamp.

Dharani recounts the impact WTEF had in her life. She says, “no college trains students for the actual corporate world…but WTEF trained us in project planning and management, working under pressure, professional coding and in improving our communication skills.”

Right after the month-long Bootcamp, she appeared for a hackathon organised by American Express and ended up getting a six-month internship followed by permanent employment at the company.

“Once I started working at Amex, I understood the importance of all the skills we learnt at the program. My manager was very impressed with me in my first two months of internship and wanted to refer me to the main branch,” she credits her success at Amex to her learnings from WTEF.

Dharani is a girl who knows that nothing ever comes easy in life. She believes that hard work and determination are the main ingredients for success and that the human mind holds tremendous power over the body. We salute her perseverance and wish her all the best! 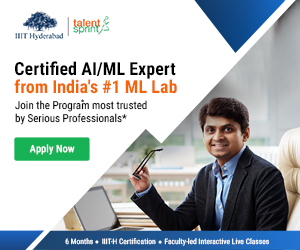 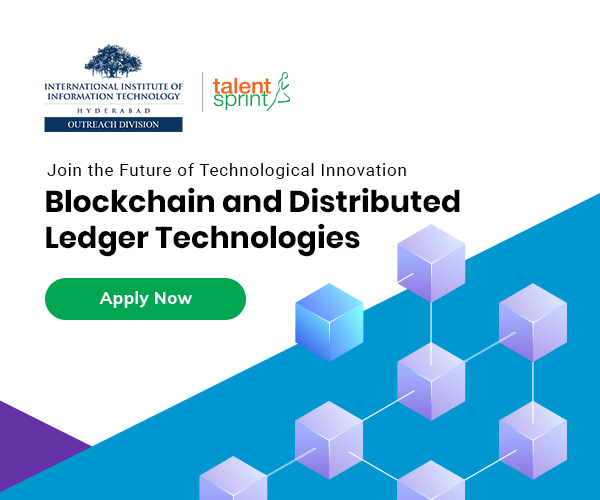 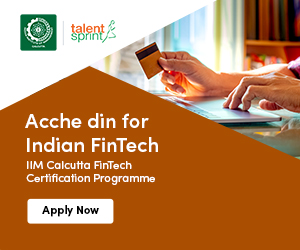 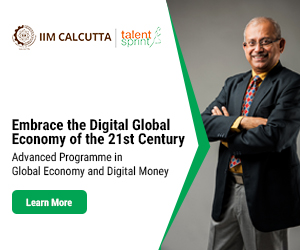 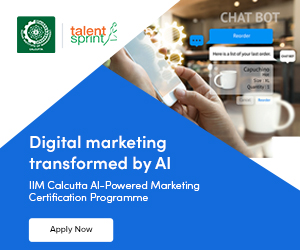 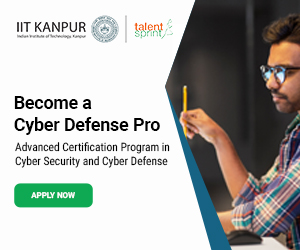 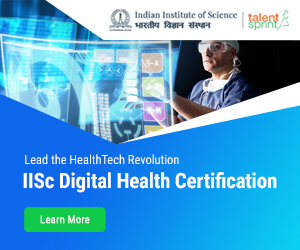