Programming Without and With Artificial Intelligence (AI)

A Forrester survey shows that more and more development and delivery teams are confident that artificial intelligence (AI) in software development will improve development, agile test automation, and automation-testing software. It turns out that artificial intelligence (AI) tools can do a lot to make software development more reliable and make it faster and easier. It is being augured that artificial intelligence (AI) will change the way applications are developed. It will redefine the shape of software development. By 2021, AI tools are estimated to create $2.9 trillion in business value.
So when, in 2015, a Stanford Computer Science Ph.D. student used Recurrent Neural Networks to generate code, he was not playing a fluke. It looks like he took a Linux repository (all the source files and headers files), put them into one giant document, and then trained the RNN with this code. That was the first page of a revolution called Software 2.0. It is a world where developers will no longer need to write code. All they would need is relevant data that can be injected into algorithms and machine learning systems to write the required software.

So there will be developers who would curate, maintain, massage, clean, and label datasets. Then, those would take care of surrounding tools, analytics, visualizations, labeling interfaces, infrastructure, and the training code.

It is a world of automated code development where artificial intelligence (AI) and machine learning can automate the tedious parts of code development. It will liberate them from focusing on repetitive tasks.

Artificial intelligence (AI) can make a lot of impact in some domains like medical sciences, robotics, process automation, and academic research. That’s why developers are using many libraries and alternatives to use artificial intelligence (AI) and machine learning (ML) in software creation and testing. Like Python, TensorFlow, SciKit-Learn, NLTK, among others. Look at how Cambridge University researchers can write working code after searching through a huge code database. It also shines the way towards an arrangement for the harvested code fragments and improving its efficiency. Then there is Diffblue, from the University of Oxford’s Computer Science department, which generates unit tests for code.

Microsoft’s Visual Code Intellicode helps the user with an alphabetical list of recommendations, and it skips the entire troublesome and time-consuming process that developers used earlier. There is C++ for multi-threaded programming. There is R for effective dynamically typed, scripting, procedural programming language. Prolog, a semantic inference engine for logic programming in AI/ML, is used for pattern matching over natural language parse trees. Here, AI programmers can feed in the data like facts and rules concerning the end goal. These tools can generate code in Java, Ruby, C#, Objective-C. There is LISP for quick AI prototyping, an exploratory macro system, compilers instead of interpreters, and an automatic memory manager, making it suitable for logic programming and machine learning. And there is Julia, that offers native or non-native libraries to make AI/ML development highly performant. 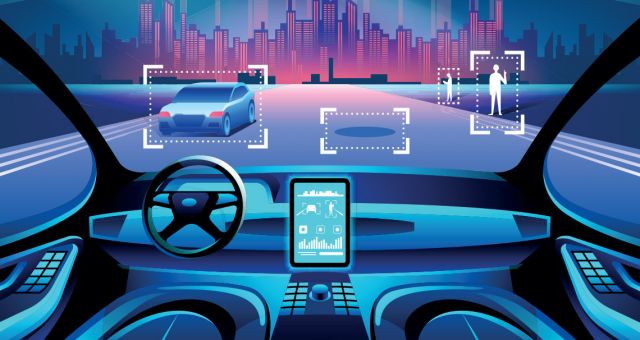 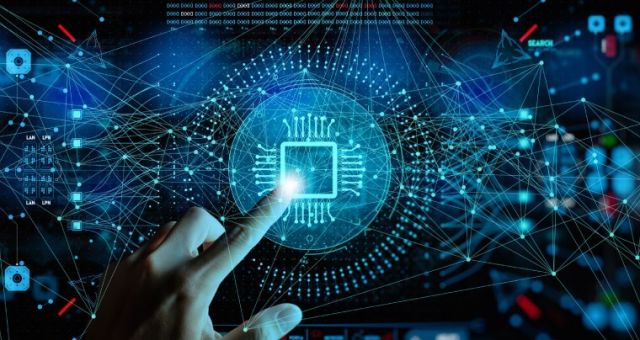 Deep Learning – not an Eraser – a new pencil 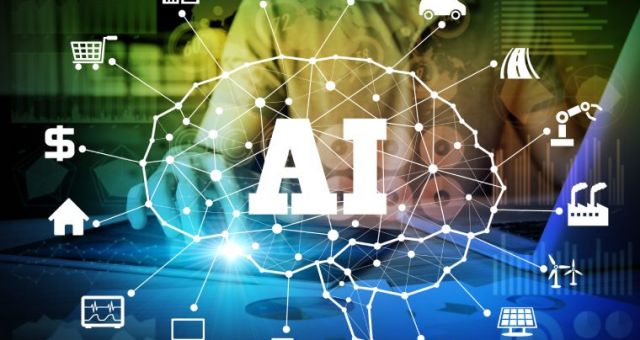 Top 5 Reasons why AI is the skill of the future 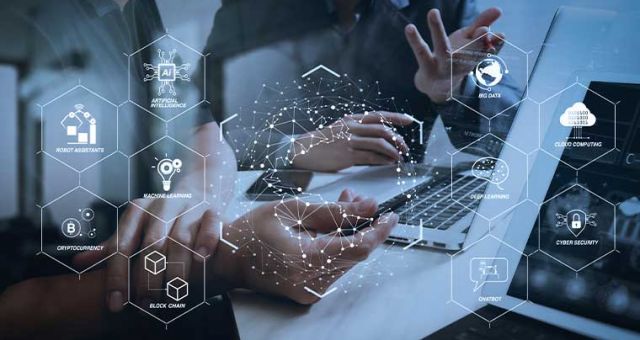 Re-Boot, Re-Train, and Re-Skill: Why is Upskilling a Must for Tech Professionals in the New Normal?